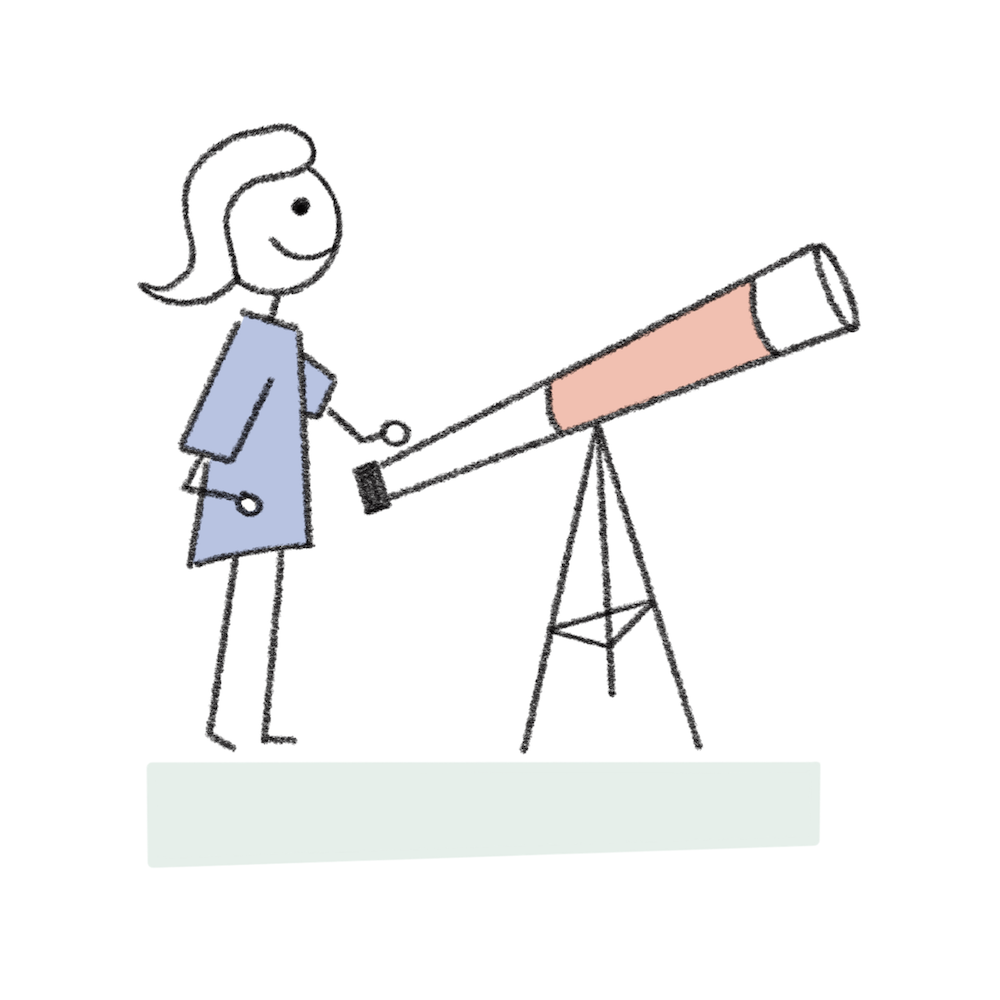 We are the world’s independent scientific society dedicated to the promotion of logical thinking around celestial phenomena.

About us – what is astronology?

Astronology is a system of logic that assumes celestial objects have no influence on human affairs or terrestrial events.

We reject the tradition of assigning a star/zodiac sign to all humans at birth without their permission. We don’t think that it’s ‘just a bit of fun’. We deplore that astrology, a practice built on untruths and quackery, is supported by many media outlets.

Do you get annoyed by the pseudoscience of astrology and horoscopes? Join us and we’ll formally rescind your star sign.

To request your member pack, send us a DM on Twitter or Instagram with your name and address.

So next time someone says “Hey baby, what’s your sign?”, you can reply confidently “I don’t have one!”.

Of, or relating to, astronology. Enormously logical.